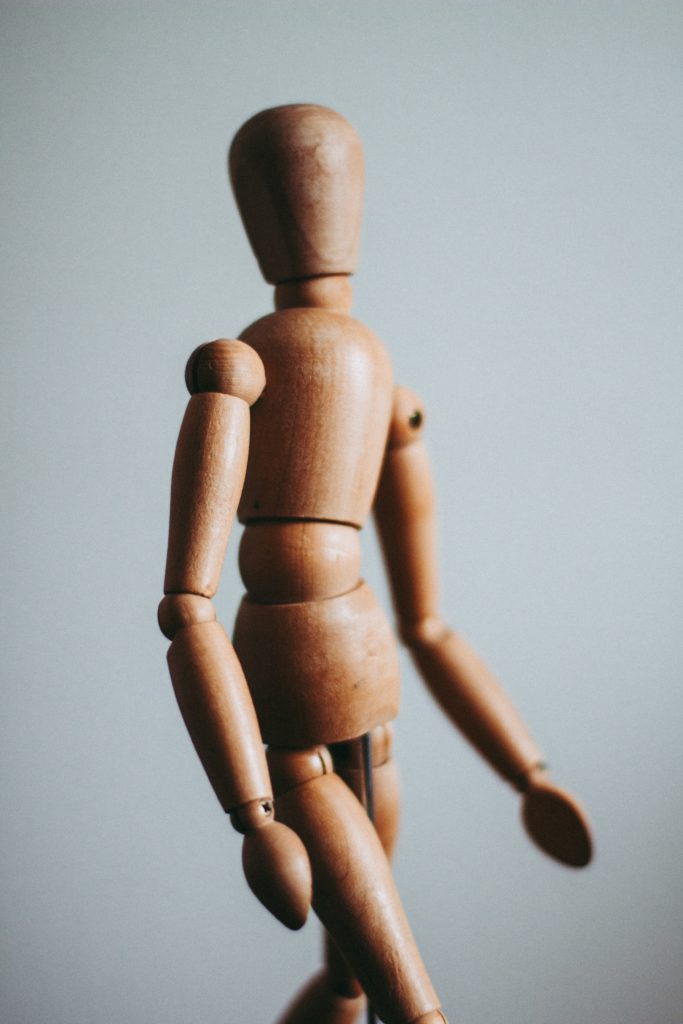 On Wednesday, December 16 at 8 p.m., The F-Word non-profit organization has scheduled a cafe event.
The theme of the first event is “Body Shaming”.
Body shaming is the act of criticizing, making fun of, or expressing opinions about one’s own or another’s appearance.

I think there are very few people who have never encountered body shaming in their lives (although there is a possibility that they haven’t noticed it), and it seems like we don’t have the opportunity to face it despite the fact that it is so common in our daily lives.
At the event, we will share experiences of body shaming that we may or may not be aware of, and understand how the concept of body shaming is socially constructed, so if you can make it, please join us.

I would like to think about my own experience of body shaming.
I don’t know if it’s my body type or my habits, but I’ve been gaining and losing weight so much that I’ve lost or gained more than 10 kg in a couple of years that I don’t really know what my normal body type is. Especially when the environment changes, such as living or working abroad, the change is big, so it might be a habitual thing.

At the time, many of my male friends were older Japanese, and I had never talked to an older man before, so I think I treated them with admiration. One of them told me something that had spellbound my thoughts for a surprisingly long time. I think it was something along the lines of, “All beautiful women work hard to maintain their body shape and appearance, so you should.”

At the time, I took it to heart, studied makeup, did exercises, and thought “I’m going to be beautiful” without thinking about it.
That thought stuck with me until I discovered feminism at age 27.

Especially after I entered the workforce, I feel that I had a body-shaming gaze not only on myself, but also on others, due to the same common curse (self-responsibility theory) that “the reason I can’t maintain my body shape is because I don’t have enough self-control”.
And what’s scary is that words like “beautiful people work hard = not beautiful is lack of effort” or “maintaining body shape is self-control” are not only uttered on an individual basis, but are also imprinted in the minds of many people by playing on their fears through ads, TV and website marketing, etc.

Feeling the objectification of one’s own body on a daily basis is a huge stress and a violation of human rights.
Especially for women, the pressure to be thin or not, to have beautiful hair, to have big eyes, to be stylish or not, is not only judged by advertisements and media, but also by strangers passing by.

It is very important but very difficult to have the ability to feel “any kind of self is attractive” under such social pressure.
Recently, some celebrities such as Watanabe Naomi and Barbie have been showing their positive attitudes towards their bodies. However, I think it is difficult to change the standard of beauty that has been created over a long period of time from the bottom of our hearts.

In this sense, I think it’s important to get ideas and sympathy for surviving in this hard-to-live society by sharing opinions with people who have similar experiences and ideas.
If this article resonates with you in any way, I hope you will try to attend the event. You might even be able to find other like-minded people.