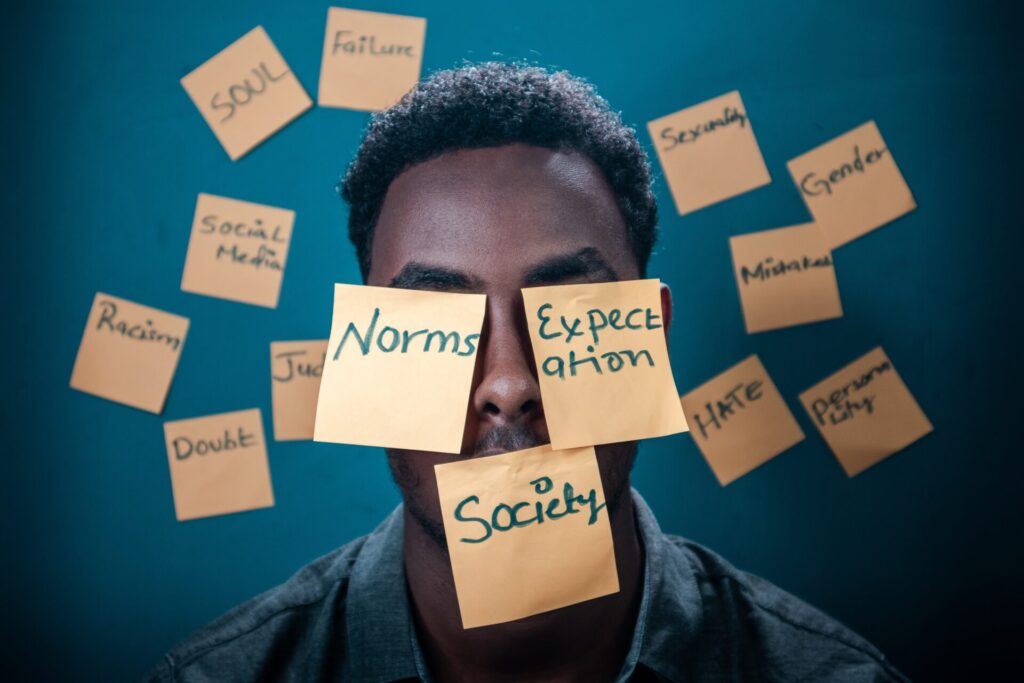 A young woman said, “I went to work for the first time in a long time, and one of my seniors brought a baby with her, and it’s so cute,” or “Some politician is talking about gender equality as a slogan, but I feel like it’s out of date,” or “I bought some lotion, and it’s kind of expensive. The consumption tax has gone up, but the national debt hasn’t gone down, right?”

Many people spoke out against this commercial, and as of now, TV Asahi has apologized and removed the commercial.

The following is the text of the apology.

This web commercial was created with the intention of making the program more accessible to people of all ages. It was intended to convey the idea that the time has come for us to go beyond discussion and put gender issues into practice, but we were unable to convey our intentions properly. We take seriously the fact that there were people who felt uncomfortable, and we apologize and will withdraw this web commercial.

Now, there are three things I feel about this case.

1) The disregard for the younger generation and women talking about social issues.

I think you can understand this better by looking at the tone of the commercial, but it has now been removed. (You may be able to find it if you look for it.)

When a young woman talks about her knowledge, the message, “She’s watching a news station, isn’t she?” is problematic because it seems to mock the person and does not show any attempt to deepen the conversation. The stories in the commercial are topics that can be explored in depth, whether you agree with the content or not. For example, it would have been difficult for a senior employee to bring her baby to work under the current company system. I think there are many clues to the conversation, such as whether the company she works for has a system that allows her to bring her child to work with her, or whether her work style is changing because of Covid-19. If the person replies, “Oh, you’ve got that information from the news station,” the dialogue will not expand any further.

I felt it was a shame that the program was made in such a way that it not only disregarded the idea of young people and women sharing their knowledge, but also made fun of the idea of even talking about social issues.

2) The privileged viewpoint that gender equality is outdated

I feel how much better it would be if our society really believed that gender equality is outdated. When I was told that Japan is the 120th country in the world in terms of gender gap, there are two types of people: those who think, “Oh, yes, that’s true,” and those who think, “What about it? There is no gender gap.” There seems to be a big divide between those people. I think there are a lot of people, not only men but also women, who think the latter. It is a privilege to be able to feel that discrimination does not exist. When I was a student, I used to think that I had never been discriminated against because I was a woman. I think now that it was simply because I was in a privileged environment and had internalized the social norm that “women should be like this.”

In their apology, they explained we need to put gender issues into practice beyond discussion. It is a mystery to me how “practicing beyond discussion” can lead to the statement that “gender equality is outdated.” While corporate social responsibility is considered to be important these days, this commercial may have exposed the fact that the people who produce commercials for news programs are unaware of their privilege.

3) Rather than apologizing and retracting, improve education

As I mentioned earlier, I cannot see how “practicing gender issues beyond discussion” leads to the statement “gender equality is outdated.” I think it’s not only that we don’t know what the intentions were, but also that when such a commercial or statement is made, it’s as if “apologizing and retracting” is all that’s needed. Personally, I’d rather they learn than retract. Why do some people find this offensive? In what ways was it bad? What was the world that I was not seeing?

Anybody can make a mistake or unknowingly discriminate others. At such times, I think it is very important to stop, think about what the other person felt uncomfortable about, and learn from it. Of course, it is important to apologize, but if we just apologize and withdraw what we said, it is obvious that we will repeat the same mistake again. Ideally, there should be more gender education in schools, but recently there have been many books on gender issues that are easy to understand. In particular, I would like those in positions of responsibility try to learn about the world that they do not know.