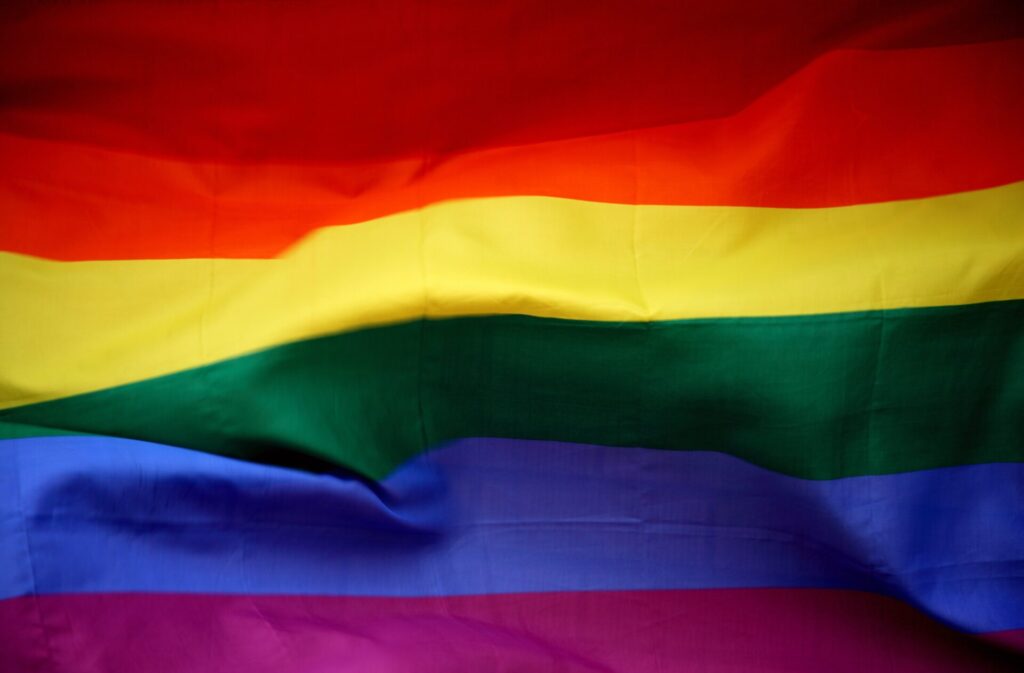 Currently, the lack of choice is a major problem. I don’t think it’s an exaggeration to say that not being able to choose your own name is a violation of human rights. Personally, I am in favor of the introduction of selective separate surnames for married couples.

1) The marriage system discriminates against non-heterosexuals.

(2) Continuation of the patriarchal system of family registration.

The current debate on selective surname change is a step toward dismantling the family system in (2), and I think it is very important.

On the other hand, the issue of (1) associated with the institution of marriage is not up for discussion.

For people other than heterosexuals, the debate on selective marital separation may feel like a debate in a different world from their own.

The partnership system is gradually gaining ground, but in many cases, the benefits of legal marriage, such as spousal deductions and spousal visas for international marriages, are still not available. The fact that registration costs tens of thousands of yen in some places is also unfair compared to the free marriage system. Personally, I think it would be much better to move to make same-sex marriage possible than to gradually spread the partnership system.

Furthermore, I really believe that we don’t need to have a marriage system.

However, I know that it is not realistic to suddenly eliminate the institution of marriage.

At the very least, I hope that the current debate on selective surname change will spread awareness of the fact that there are people who do not have the right to legal marriage.