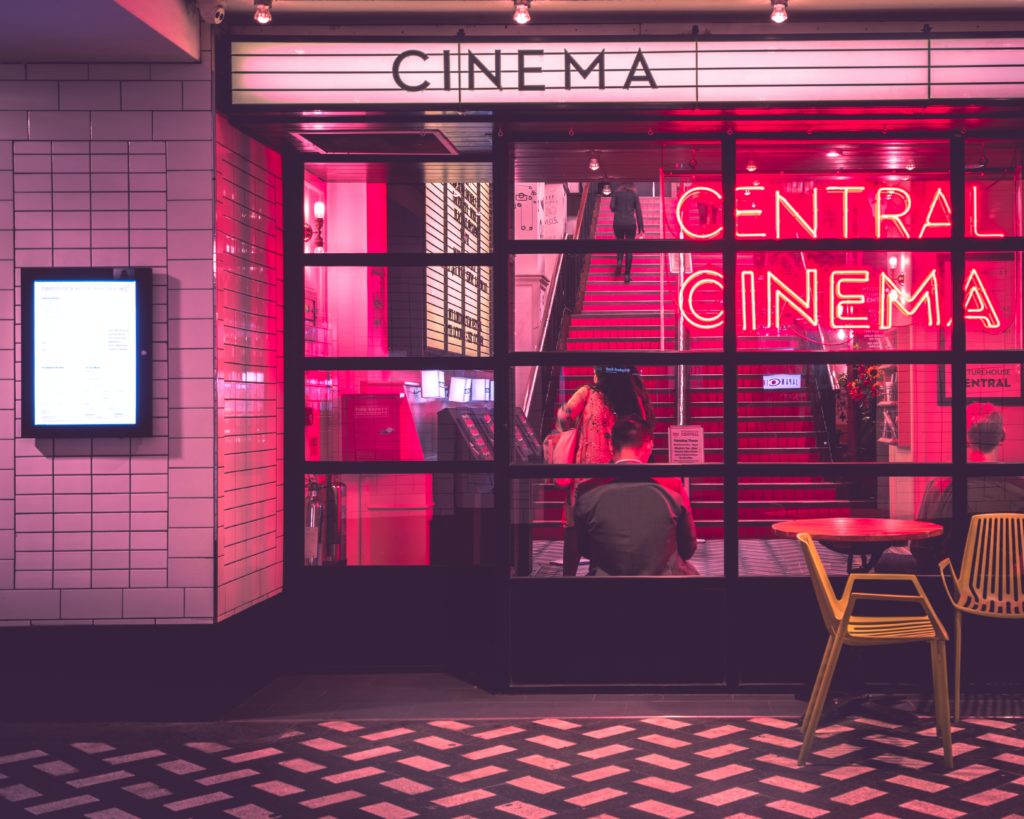 It’s been a while since I’ve seen a movie by myself in a movie theater.
I’m interested in Korean feminism, but I hadn’t been following it that closely. So I decided to go to see this movie, partly because I was born in 1982, and partly because I was curious to see how I would feel about seeing a story about a woman who was born and raised in the same generation.

[Unintentional Statement]
The main character (Ji-yeon) is a housewife with a two-year old child and is raising her child, but sometimes she is in a daze or has another personality and is depicted as suffering from postpartum depression or mental instability. And the story includes a depiction of the “discomfort” she feels in her life as a woman, moving back and forth between the past and the present.

Let me write down her “discomfort” as far as I can remember.
(Be warned, it’s a spoiler.)

• When she had a scary experience at school when a man followed her around, her father warned her that her skirt was too short and told her she should defend herself.
• She has two siblings, an older sister and a younger brother, but “naturally” she and her older sister are asked to help with housework and housekeeping. Her aunt says, “It’s nice to have daughters as helpers.”
• When she is at a park or a café pushing a stroller, people in suits talk about her in a voice that says, “Housewives are easy to live with husband money.”
• She was told that the reason she was not selected for the company’s project is that it will be a long term project and women will not be able to keep the job due to marriage or childbirth.
• The company’s women’s restroom has been set up with spy cameras, and a male employee who had noticed the cameras is sharing and laughing at them without stopping.
• Her husband “supports” her in housework and childcare, but doesn’t believe that having and raising a child will change his life.

These are just some of the examples, and there are many more “discomfort” that appear in this movie.
The film shows how Ji-yeon has lived with the mountain of uncomfortable feelings without any opposition or attack them.
I thought, “Oh, this is normal in Japan, in everyday life, for women.”
The things that might be passed off one by one, but pile up in a pile, are detrimental to our psyche and health.
And those people who offend her feelings does not mean to be offensive.

[Personal issues? A social problem?]
For all of the discomfort that Ji-young felt above, it is important to say “I find that uncomfortable”, but not an easy thing to do.
Because the person saying those words is not aware that they are saying something bad.
And we are cautious about raising our voice to someone where a balance of power exists (such as our father or our boss) because it has the potential to make our position and situation worse.
There are of course some people with whom you can interact and understand each other, but not all of them.
In the film, both Ji-yeon’s father and her husband have different traditional values than Ji-yeon, but their love and desire to support her is very well portrayed in the film.
In particular, while her husband is portrayed as a good, devoted and supportive husband, he is also portrayed as completely oblivious to the nature of her problems.

The cause of Ji-young’s mental breakdown is caused by the comments and attitudes of people that encompass various social traditions and structures rather than one, and the disappearance of any one thing does not solve the problem, but rather the problem of “disrespect for women” and “gender views” that are commonplace in society as a whole.

[Then what should we do?]
So how do we solve social problems?
This may sound like a contradiction, but I still feel that it is important for individuals to engage in dialogue and help each other.
Of course, education and awareness raising in big places like schools and companies will be necessary as a major social role.
However, in order to ensure one’s own ease of life on an individual level, I think it is important to share with those around you that these comments and attitudes are uncomfortable for you, sharing them with someone you trust and telling them about them.
However, it’s also true that not all people are capable of communicating and sharing their problems to others.
It’s the mindset of those who have the extra power to do something about it to protect themselves.

If she was able to solve her own problems, Ji-yeon’s symptoms would not have appeared.
I think what is important is to have a society where people can reach out to others when they witness someone or a situation in need. There is a scene where Ji-young is followed by an unknown man on a bus and one of the passengers helps her. I think it is important to be able to talk to them, help them, and take small actions like this when we see something uncomfortable, even if it is not directed at us.

A recent video called “Active Bystander”, which has been getting a lot of attention, also sends a message that just by reaching out to those who have been affected, even if it’s just a small thing, it’s enough to help them.

I know I’ve gone on at length, but I think it’s a very good movie that shows how difficult the “normal” everyday life can be for women to live in. Apparently, the ending is different in the book, so I’d love to read that one as well.