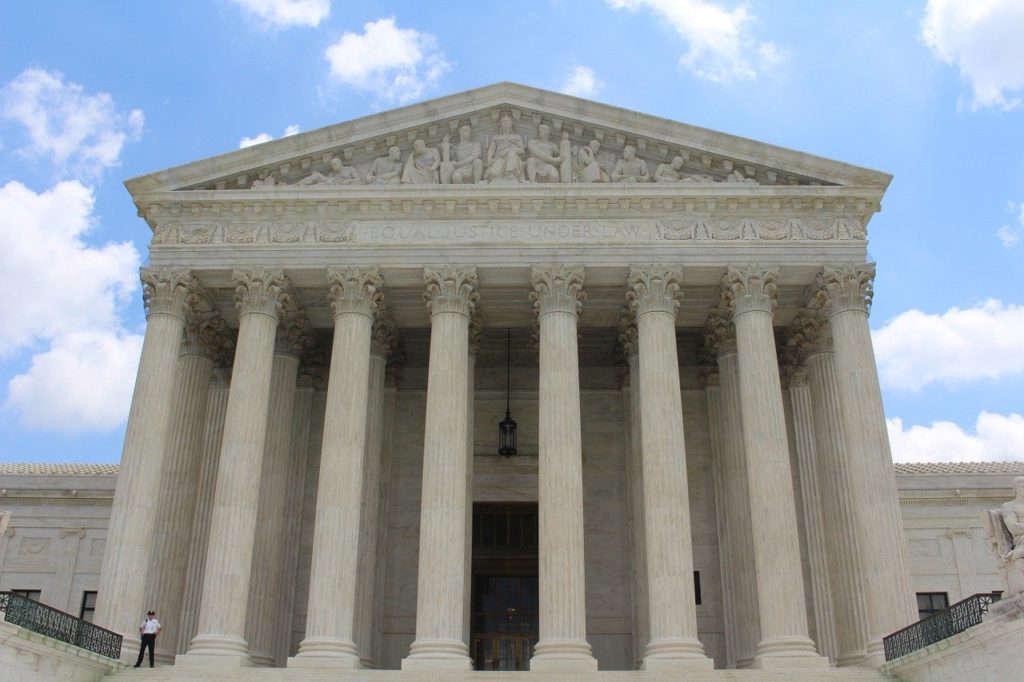 In 1993, she became the second woman in history to be appointed to the U.S. Supreme Court, and her feminist perspective helped many women gain their rights.

She was so popular in pop culture that her mugs and t-shirts were made into liberal and feminist icons, and her contributions to the women’s rights movement have been significant.

Born in the U.S. in 1933, Ginsberg graduated highly qualified at Harvard and Columbia Law School, and despite hitting a number of glass ceilings at a time when it was still difficult for women to advance in society, she continued to fight sexism, including being the first woman to receive tenure at Columbia University. She has also made several accomplishments in the legal profession.

In 1971, Ginsberg launched the ACLU (American Civil Liberties Union) Women’s Rights Project, which resulted in the historic decision in Reed vs Reed that discrimination based on sex is unconstitutional. proved to be the case.

At the time, a state law existed in Idaho that gave preference to men over women in inheritance cases; Reed vs Reed was a case that was fought on the issue that this state law violated the 14th Amendment’s prohibition against discrimination on the basis of sex. It was the first case in which the Supreme Court famously held discrimination on the basis of sex to be unconstitutional.

In another case, Oklahoma passed a law prohibiting the sale of “non-intoxicating” 3.2% beer to males under the age of 21, but allowing women over the age of 18 to purchase it. Even in the case of Craig v. Boren, which led to the ruling that banning sales based on sex was unconstitutional, Ginsburg supported the defense by advising counsel and attending oral arguments.

One of the major cases may be the 1996 ruling that the admission rules were unconstitutional at Virginia Military Institution in Virginia, where only men were allowed to enter all along.

Most importantly, she was probably a liberal in an increasingly conservative society under the Trump administration.
Today, as I think about her accomplishments, I’d like to watch the movie “RBG”, which I hadn’t yet seen.