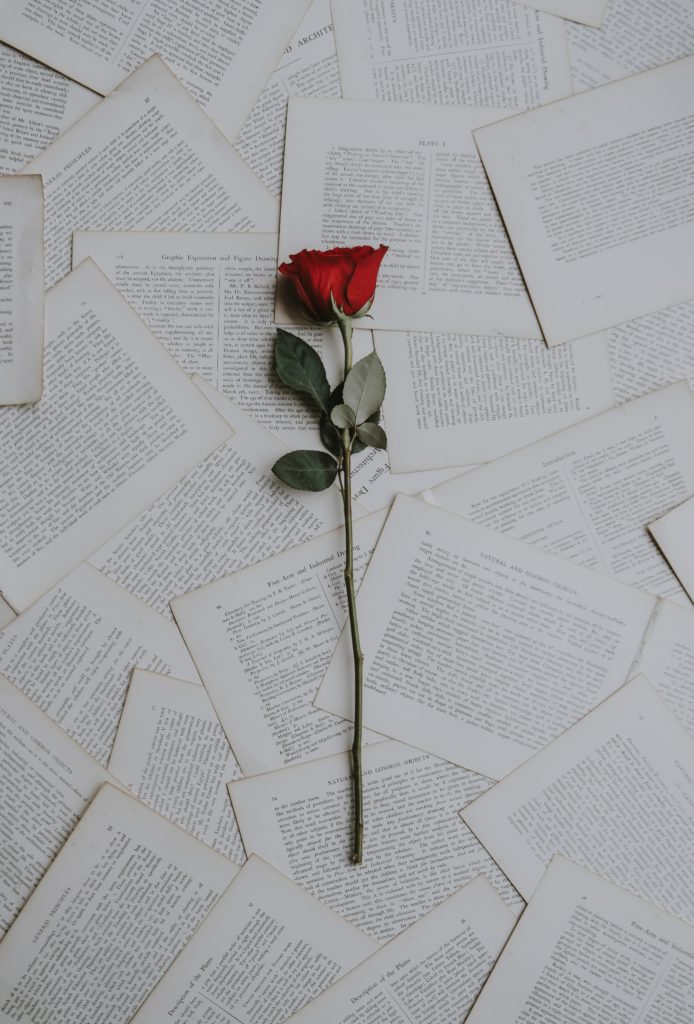 “Guilty Pleasure” is a word in English. It’s called “Guilty Pleasure” when it’s something you know is not good for you, but you can’t quit. For example, the doughnuts I eat in the middle of the night or the YouTube videos I watch while studying for exams.

For me, Guilty Pleasure is a reality show. Japanese TV shows like Terrace House, Ainori and The Bachelor. The reason why I feel guilty about these shows is that despite the fact that reality shows are “set up” in such a way that they do not have scenarios, in most cases, they reflect the “intention” of the producers. On the other hand, the performers sell out their own privacy, while at the same time “playing” themselves in accordance with the “intentions” of the producers. Watching this state of affairs from the sidelines, judging “others” is the way to enjoy a reality show, and that is what makes me feel guilty, because I personally feel it is not good for others to judge someone else’s personality on the surface.

However, there is also a part of me that finds slightly vulgar and commercialistic things interesting, so reality shows are a “guilty pleasure” for me.
As such, I have been watching various reality shows, but I find the Amazon Prime Bachelorette, which was launched this time, interesting and different from the reality shows I have seen until now.

I don’t mean to imply that it is empowering for women to choose men at all.
However, my impression so far is that it’s new to broadcast the values and ideas of the main female character in this way.

What follows is a spoiler, so please be careful if you haven’t seen the show and plan to see it.
(These are my impressions after watching the first four episodes. Be careful, as this will be a spoiler.)

[Never judge a book by its cover]
What stood out for me at this year’s Bachelorette was the diversity of race/ethnicity of the participants. All of the participants spoke fluent Japanese, but many of them had roots in China, America and South America (sorry, I can’t remember the names of the countries…). One of them, a Caucasian man born and raised in Japan, handed a book to the main character and said, “Never judge a book by its cover” when they first met. It is an English proverb meaning “Never judge a man by his looks”. I’m sure he was born and raised in Japan and has experienced being judged by appearances even though he has his own Japanese identity. After a few episodes, I thought it was a great thing that the main character received that message and what she said in response was, “Don’t judge yourself in advance if other people judge you by your looks”.

Indeed, many foreigners living in Japan have had the experience like him. For example, when they order in Japanese at a restaurant, etc., but when a Japanese (or seemingly Japanese) person is in the group with them, a waitress/waiter only ask that Japanese person for their order and won’t even make eye contact with them. It’s a painful experience, I guess, but I didn’t feel comfortable with people talking about that experience as if it were a Japanese thing.

The fact that the man in this case was sending the message “Never judge a book by its cover” on a Japanese woman he hadn’t met before is partly to be pitied for his past experiences, but it is also quite rude to assume that a person has the potential to judge a person based on their appearance. I could very much sympathize with the main character’s ability to correct that with words.

[Character easy to sympathize with]
What is interesting about The Bachelorette this time is the clarity of the main character’s philosophy. The fact that we don’t judge others based on their appearance, way of thinking, background or experience is something that we haven’t seen in many Japanese TV programs until now.

For example, one man, in a conversation with a main character was asked, “What would you do if your child didn’t want to go to school?” He replies, “I will definitely let him/her go to school. Because I had fun with myself.” Her comments in response are not filmed, but the decision she makes that day will get him dropped. I have no idea if this response was the catalyst for her decision, and it’s just in my imagination. However, what I felt from his statement is that even my own child is a human being with a human right, and speaking to a child who doesn’t want to go by the logic that he or she should go because it was fun for him is a violation of the child’s human rights and the imposition of a value system. I felt as a bystander that I don’t fit in with people with these values. I don’t know what reasons she has for her choices, but she doesn’t leave anything be ambiguous about what she doesn’t agree with or feel is wrong, and she always asks “why?” to understand others. Maybe I can very much relate to the stance of trying to listen to the story until she can understand it.

Of course, I can’t relate to the stance of a show that affirms that marriage is the goal and starting a family, and that is based on the premise of being heterosexual, and I still have questions about the nature of the reality show itself, but I think it’s important to note that in a show that many people watch, a woman who can express herself well is attractive. I’m still in the middle of the episode, so I have no idea how it will play out in the future, but I’ve shared my impressions and my Guilty Pleasure as of the end of episode 4.