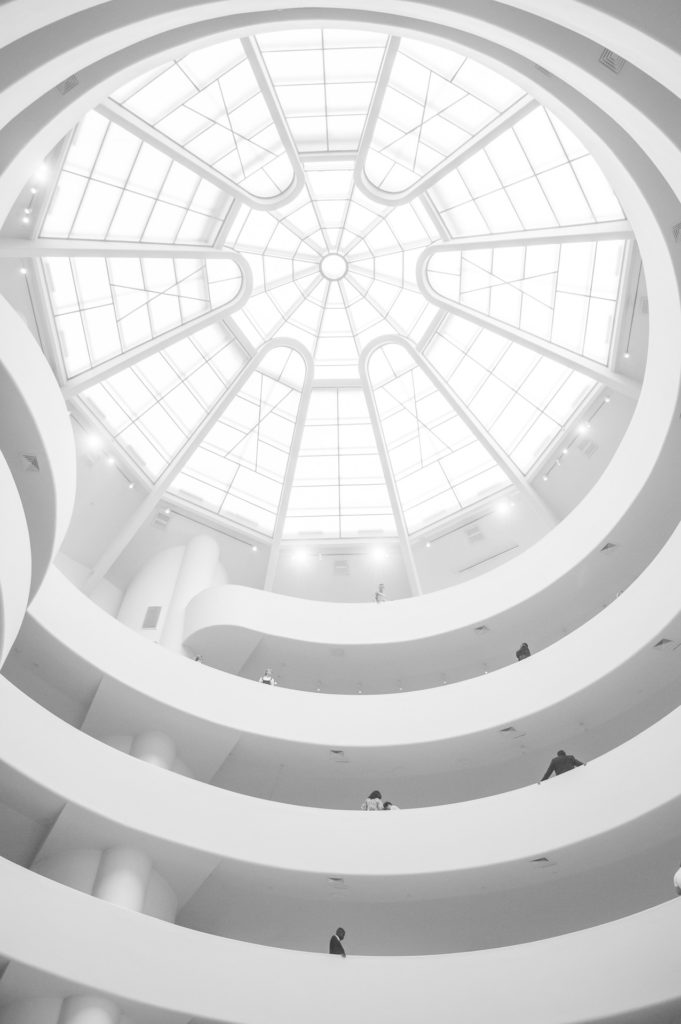 At the beginning of the year 2021, there was talk about the misuse of the “glass ceiling” by the governor of Osaka, Yoshimura. The term “glass ceiling” was originally coined by an American woman named Marilyn Loden, a management consultant in the 1970s, to describe the invisible ceiling that women face in their careers. In other words, although both men and women should be able to advance in their careers in the same way, no matter how hard they work, there is an invisible ceiling that women face before they can reach a position such as a manager or CEO, and they cannot advance any further.
Governor Yoshimura used this phrase as an analogy for the increase in the number of people infected with corona, and many people pointed out the misuse of the phrase on SNS and other media.
What bothered me about this story was not whether it was a misuse or not, but rather Governor Yoshimura’s reaction afterwards. He said on his Twitter page

“Senator Renho and Senator Ota are trying hard to say that Yoshimura is using ‘glass ceiling’ incorrectly! but I guess they don’t even know what I’m doing to break through the ‘glass ceiling’ in the government office. I’m not using it in that sense. In the press conference, I just used the word “glass” as a metaphor for a situation that could break at any time. It’s clear from the content of the press conference.”

He argues how it is not a misuse of the word.
What I felt when I saw this rebuttal was the discomfort of not being able to admit the mistake and correct it. He may be right, and he may have just used the metaphor of glass as a condition that can be broken at any time, but if that is the case, there is no need to use the phrase “glass ceiling.” For many people, the phrase “glass ceiling” inevitably reminds them of Marilyn Loden’s words, so if he used the phrase knowingly, it may cause confusion, and for those who do not understand the original meaning, it may lead to a new misuse.
I am not interested in whether Governor Yoshimura knows the original meaning or not, but I feel that he should just admit that it was a confusing expression and correct it.
However, on his Twitter page, he criticizes those who are pointing out his mistakes, citing his achievements.

It seems to me that there are few people, not just Governor Yoshimura, who can admit and correct their mistakes. It makes me wonder if their lives would be over if they admitted their mistakes and failures.

This is also the case with the response to Corona. I have rarely heard anyone say, “We made a mistake, we’ll fix it,” or “We were off the mark, we’ll fix it,” regarding the mysterious responses (Goto and Tokyo Alert) that have been made over the past year. In such a situation where no one can predict the outcome, many people must understand that it is impossible to give all the right answers. However, many people may feel a sense of disbelief to authorities at the lack of any processes to admit, apologize, and fix problems.
Unfortunately, the number of people who suffer from the “disease of admitting mistakes will end your life” is surprisingly high. Especially, the more important the position, the more people seem to be suffering from it. However, I do not blame the person alone. If the person’s boss or the person at the top of the organization is also suffering from the “disease that if you admit to a mistake, your life will be over”, how to prevent the entire organization from admitting to a mistake will become the most important thing.
When that happens, the choices will probably be to cover it up, blame others, or make excuses.

Besides getting the facts wrong or making a mistake in response, it is natural for human beings to change their opinions and ways of thinking as they live their lives. At The F-Word, one of the rules we always set at the beginning of each event is “It’s okay to change or modify your opinions and thoughts at any time.” Even in a one-hour event, initial thoughts can change after hearing the opinions of others. In a world where you can’t fix what you’ve said, it’s too scary to say anything. Opinions that change as we experience and feel various things are interesting, and I feel that this is the significance of talking with people.

I think that the disease of not being able to admit mistakes, which I felt in the case of Governor Yoshimura, must be making his life difficult. This event made me feel that I would like to pursue the expansion of a world that can tolerate constantly changing ideas in 2021.