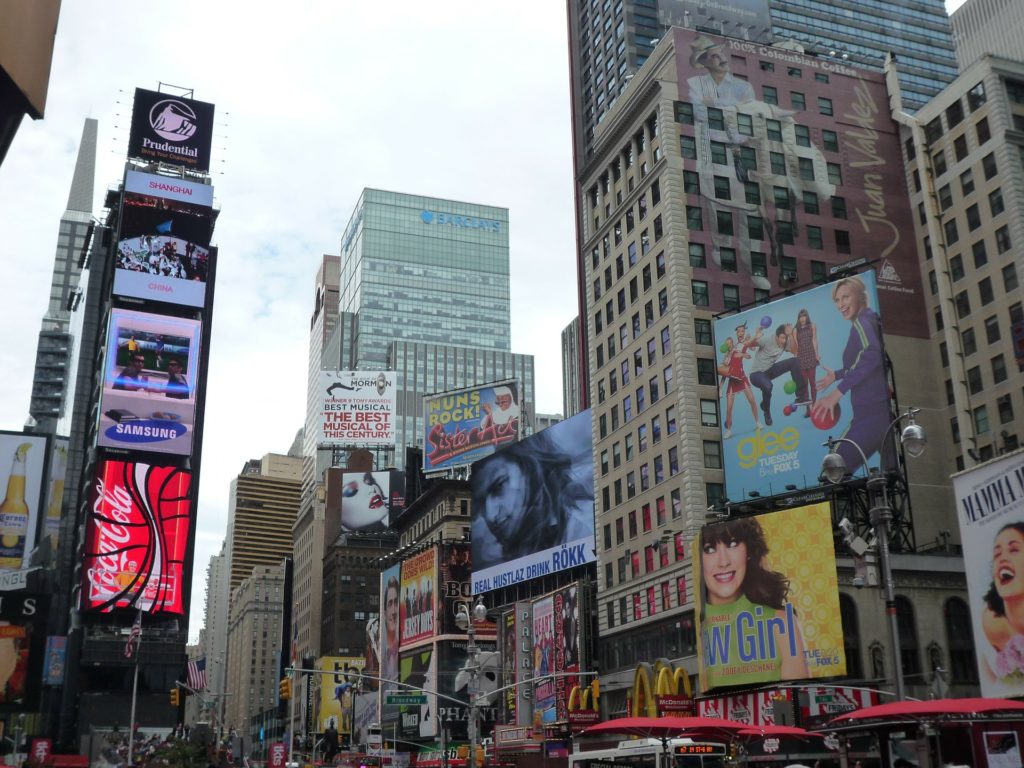 I love musicals. I don’t know why, but my parents had videos of musicals in their home since I was a child, and I watched them over and over again. I was hooked on Takarazuka, especially when I was about 10 years old, and that’s when I started to watch all kinds of musicals.

Perhaps it was a natural progression for me to want to deal with musicals as a research topic for my master’s degree. Representations of Jewish identity on Broadway was the theme of my master’s thesis.

As I wrote in my blog “Feminism and Conflict,” as a musical lover I have to deal with the contradiction of seeing gendered representations of the things I like, but looking at them critically.

Recently, many musicals, such as Rent, Hairspray, and Kinky Boots, have been embracing diversity in terms of gender, race, appearance, and body shape, and conveying the message that it’s okay for everyone to be different.
However, most of the classic musicals I like to watch are still recreating traditional stereotypes.

Musicals like Oklahoma, South Pacific, and Miss Saigon are full of stereotypical representations of race and gender.

For the first time in decades, I have seen stereotypical representations of Indians and Asians and disrespectful portrayals of women in the film Annie (1982).

Nevertheless, all of Annie’s songs are wonderful, and it’s true that they move me every time I see them. The actors in the film are also great, and the quality of the film is enhanced by Carol Burnett, who is a great actress, and Anne Reinking, who is a top-notch dancer.
Now, when I reviewed Annie after a long time, I thought it was interesting to see it in the context of today’s time period.

Annie is set in 1933 in New York City, where many orphans and unemployed people were suffering from the Great Depression of 1929 and the poor conditions of New York City were depicted. A millionaire invites an orphan to spend a week at his home to promote himself, and Annie is chosen, and the millionaire, smitten by Annie’s cheerful and positive personality, adopts her.

In one of the scenes, President Roosevelt appears as a friend of the millionaire. (Not the man himself, of course.)
The famous “Tomorrow” is sung at that scene, and the setting here is interesting.

President Roosevelt is a man who is synonymous with big government (government’s aggressive approach to social welfare), who implemented New Deal policies during the Great Depression and provided public works for many unemployed people. On the other hand, the millionaire Warbucks disagrees with Roosevelt’s approach and believes in a form of neoliberal capitalism.

The story is also about Mr. Warbucks, who believes that success can be achieved through hard work, and who changes as he spends time with an orphan (Annie) he calls in just for his publicity, learning to help those in need and to reach out to the welfare of others.
Apparently, the comic book “Little Orphan Annie,” on which the film is based, has more political content and has been criticized for being right-wing, but since I have not read the comic book, I will limit myself to a movie review.

While watching this 1982 version of the movie Annie, I thought about the current situation of the increasing number of people who are unemployed and homeless in the midst of the current COVID-19. In a situation that seems to coincide with the Great Depression, the Japanese government, for now, is sticking to its small government policy (leaving much of the responsibility to the individual and limiting government spending) and has yet to focus on social welfare, a response that prioritizes turning the economy around by “GO TO Campaign.” It is not designed to be available to those who are in need of food and lodging for today and tomorrow.

That’s not to say that the New Deal policies were perfect, but at the very least, one has to question the government’s inability to reach out to the people in these situations when their lives and deaths are at stake.

It may not be realistic for one positive girl like Annie to change the world, but only by continuing to speak up, by continuing to see if the government’s way of doing things is really good enough, and by continuing to express our intentions through elections, can we change a government that devalues the weak through self-responsibility.