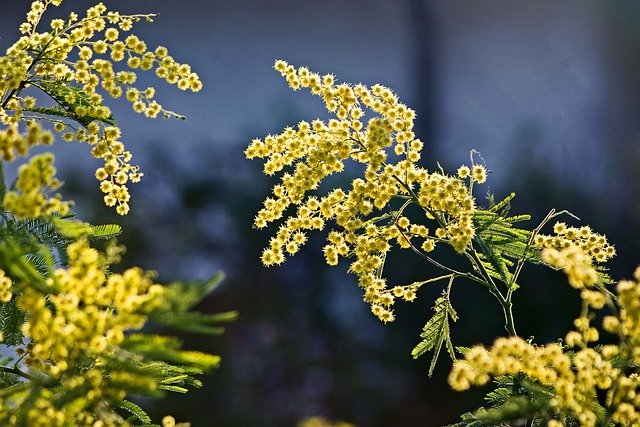 In honor of International Women’s Day, I would like to look back at the position of women in Japan.
According to a recent World Bank survey, Japan has dropped from 80th place last year to 103rd place in terms of economic gender disparity.
One factor may be that many non-fulltime workers have lost their jobs due to the impact of Covid-19, and many of the non-fulltime workers are women.
For women who are full-time employees and work for relatively large companies, some may think, “At my company, there is no salary gap between men and women though…”

However, is the percentage of women working as full-time employees in that company 50-50 with men? Are there as many women as men in managerial positions?
According to a 2020 survey by the Ministry of Internal Affairs and Communications, the ratio of full-time employees is 78% for men and 46% for women.
To begin with, the number of women working in non-fulltime employment is said to be three times that of men.
This is not due to the women are less skilled in the “ability” to become full-time employees.
It is due to many factors, such as the bias that “women quit too soon so I don’t want to employ women,” which is applied when finding a job, the imprinting that women do not need a career or education in the first place, the career delay during pregnancy and childbirth, the pressure from society and family to “be a mother,” etc. Women are oppressed and exploited consciously or unconsciously under the patriarchal society.

Currently, we are living in a very unstable situation due to Russia’s invasion of Ukraine, while the corona has not yet subsided.
And when such disasters (corona) or wars occur, the first victims are those who are in a vulnerable position. Not only women, but also those who are in a vulnerable position in their society may lose their jobs, their place of residence, or even their lives.
Since it is International Women’s Day, I wanted to write something more empowering, but this is how I ended up writing what I am thinking now.
However, I believe that if each one of us thinks about what is happening now, who is being trampled, who is suffering, and how we can eliminate such inequalities, even if only a little, we will be able to create a society that is easier to live in.