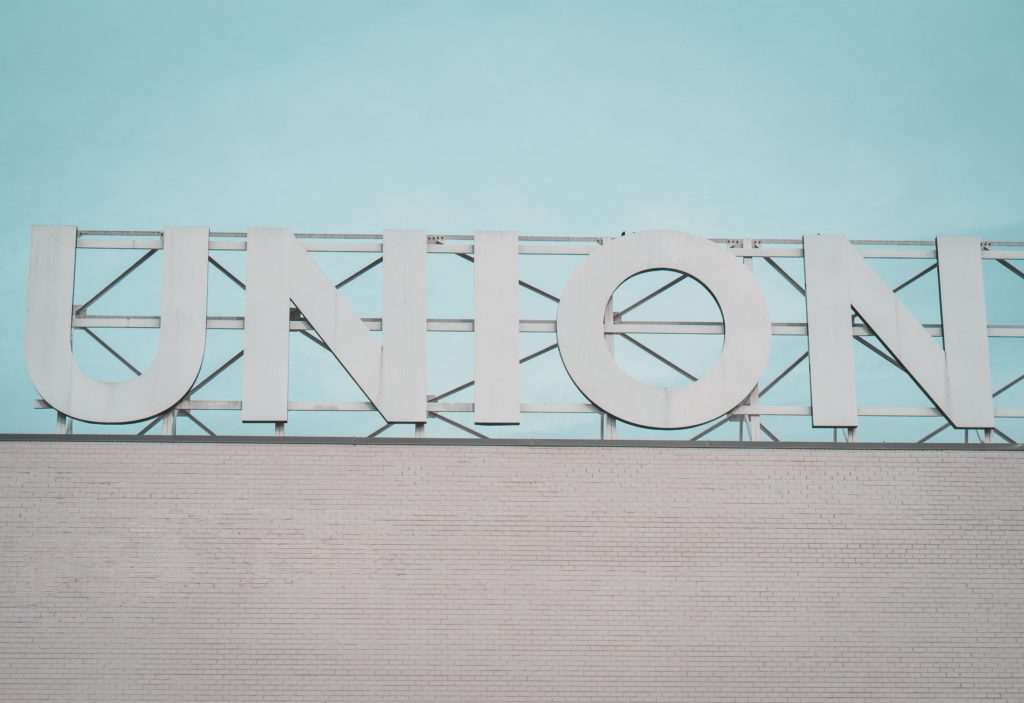 In the company where I worked I ended up setting up a labor union. At the time, I didn’t even know what a labor union was, let alone how to set one up.

Many of you may think that this has nothing to do with feminism, but for me it has a deep connection. If one of the roles feminism plays is to question assumptions like “women should always be attractive and charming”, or “mothers should always put their family first”, then for me it is natural to extend that questioning of assumptions to the company where I work, to question things such as “overtime is normal and expected in this field” and “if you don’t like what the company decides, just quit”. I think it’s just as important to question norms like these as it is to question gender norms, and to know how far your rights as a person and a worker really go.

[Do you work for the company? Or for yourself?]

Personally, I think it’s a good idea for all companies to have a labor union. Not every union does all that it should, and their mere existence doesn’t mean that they would solve every problem a worker might have. But I think the balance of power between the company and the individual is too often weighted much more on the side of the company, and if you are unhappy with a decision or change made, you likely won’t find a chance to voice your opinion as an equal, and sometimes not at all. A labor union legally guarantees that workers are allowed to discuss such things with their employers on an equal basis.

In the company where I worked before, there were often sudden changes in employment status, changes in pay or incentives, ambiguous rules on hours of employment and so on. Workers were rightfully worried about when and how they might be affected by these changes. I myself had doubts about the changes, but I had no idea who to go to in the company to help. This road eventually lead me to think that a union would be a good place to consult to get some idea of how to move forward.

There are many sites that say starting a union is actually easy, but in my experience it’s actually quite hard. Technically speaking, if you have two or more workers you can start a union, but you need a majority of employees to be a part of the union to actually have any bargaining power with the company. When I was creating the Union at my old job, there were 70 or so employees not in management positions. I remember it was quite difficult to talk to all of them and communicate our intentions and objectives with the union.

The hardest part was dealing with the company itself. Initially, I was told there was nothing wrong with setting up a labor union, after all it was meant to improve the relationship with the company. After a while though, it did not take long to start showing its true colors. Few companies actually want a labor union. Of course, if the company came out and said to me “we don’t need a labor union” or “why would you set up something like this?” they could get into legal trouble, so on the surface it was all amicability and kind words, but the management’s distaste for the practice was palpable. Moreover, I was suddenly talking to people I had never talked to before, and remember being very nervous as I met with executives and human resource managers.

[What is a good environment to work in?]

In the end, one of the biggest things that convinced me to leave that company was when I talked to the people who decide company’s management policies. I was constantly fed lines like “we want all of our employees to work towards the same goals as the company, and to work for the company”. It was like they already considered me to no longer be working for them, even though I still worked there.

This may sound obvious, but the larger the organization, the more different types of people will work there. Naturally, everyone has different hopes, goals, things that they want out of their time working in the company. To me, forcing everyone to work toward exactly what the company wishes them to not only is difficult, but doing so turns the structure of the company into something more akin to an army than a workplace. It is the role of these so-called managers to manage and motivate people to work together, not through forcing them bend to their wills but by managing and motivating them to work together for different reasons. This is what they are paid a lot of money to do. Forcing an individual employee to “look in the same direction as the company” feels like an abandonment of that “management job” and an oppressive disregard for diversity.

When I see companies try to deal with things like diversity and inclusion today, I feel that in many cases they are simply focusing on the numbers themselves. When the old management styles fail, I fear most of the blame ends up falling on that of people “not accepting diversity” rather than that of the managers themselves. When you think of diversity, you often think of including more people with disabilities, having more women be managers, or hiring more multinational people. While it isn’t bad to think of those things, it is just as important to remember that each person is an individual and has a different way of thinking. If we can embrace this diversity instead of rejecting it, we can foster new ideas and seek new ways of thinking about society.