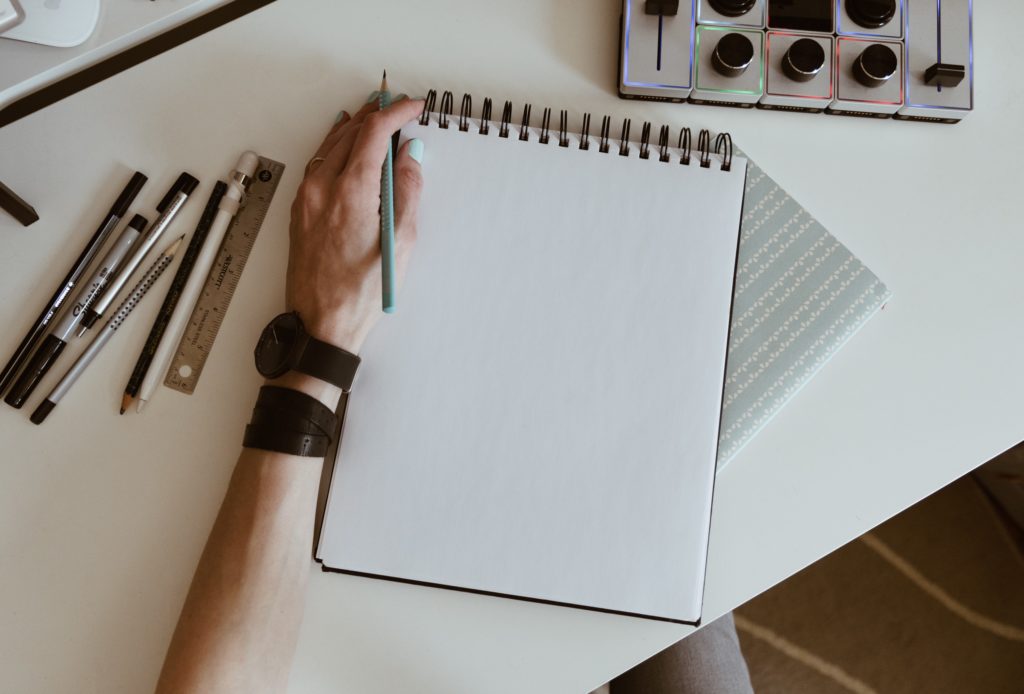 I’m left-handed, though I didn’t wish to be so. Particularly, I feel that people more easily notice that I’m lefty and tell me that I’m rare, intelligent, creative, etc. in Japan. My grandparents didn’t like me being left-handed and told my parents to force me to use my right hand. My parents didn’t really penalise me for that, but they always differentiated me from my two siblings because of my dominant hand. So. I’d like to share some of my personal experiences being left-handed in Japan.

1. My parents and grandparents “always” put my chopsticks, spoon and fork in a position that right-handed people can easily pick and use. It’s understandable that waiters place a pair of chopsticks that way because about 95% of the world population is right-handed. However, they are at least my biological relatives who fully know the fact that I can’t use my right hand for eating and writing. So, I have been frustrated with them following the “Japanese tradition” over my demand, which seems to me that they disrespect my presence and identity. And this practice has made me ashamed of who I am, and I usually get upset when people immediately point out my dominant hand and tell me stereotypes of lefties particularly in Japan. On the contrary, when I lived in New Zealand, some people notice that I’m left-handed but say nothing about it, or others notice that a few months after becoming friends. It illustrates how left-handed people stand out in the Japanese society.

2. My grandparents and parents often introduced me to their friends and relatives as “Giccho”, which is a discriminatory term for left-handed people. There are a couple of prevailing views on the origins of “Giccho”. And one of them is that the term comes from a game using a hammer in the Heian period. And then, when left-handed people play the game, they were called “Hidari-giccho/left-giccho”, although right-handed people were never called “Migi-giccho/right-giccho”. Clearly, it demonstrates that lefties have been categorised differently from right handers and discriminated against. Some people might say it’s not that discriminatory, and I’m just overthinking, but suppose you were lefty and always told that you’re rare or different, it would surprisingly frustrate you because you can do the exact same things as right-handed people do despite some barriers like scissors and ticket gates built for them.

3. I was rejected to take an exam for Avacas 3rd grade because I’m lefty, and I use the avacas slower than right-handed people. This literally blew my mind. I don’t even remember how I reacted to the teacher’s thoughtless comment. To clarify, this is not just about categorising others but depriving others of their opportunities due to their inherent characteristics that cannot be changed overnight.

4. My mother and grandmother always said “I don’t want to see you using a knife with my left hand.” or “You’re scaring us.” whilst I was just cutting vegetables and fruits. As you can see, they assume that I’m klutzy at cutting them because I’m left-handed. However, whether you are good at cooking or not depends solely on your individual efforts and abilities, not your dominant hand. And, I had been unconfident in cooking anything until I started working part-time at a soba shop.

5. In a Calligraphy class, no teacher directly said I should use my right hand, but they always recommend me pointing the edge of the ink brush to the direction of 10:30 to write an “accurate” letter. It implies that it’s easier if I write them in my right hand, and they believe that is the right thing. Although some people might think that they didn’t intentionally discriminate against me, creating “accurate” styles or finished forms inevitably leads people to differentiate between each other and to shame people who didn’t get accurate results. Thus, I believe calligraphy class ought to address individuals who are not confident in writing letters instead of just constructing what is accurate. For instance, teachers could tell students that there are various methods in Calligraphy or that everyone has her/his own style, and that is good.

In conclusion, we need to take a moment and rethink whether we unconsciously categorise others in a way that they may feel uncomfortable. From that point, we can understand different worldviews more deeply and have productive discussions to realise a tolerant society where anyone can be herself/himself.