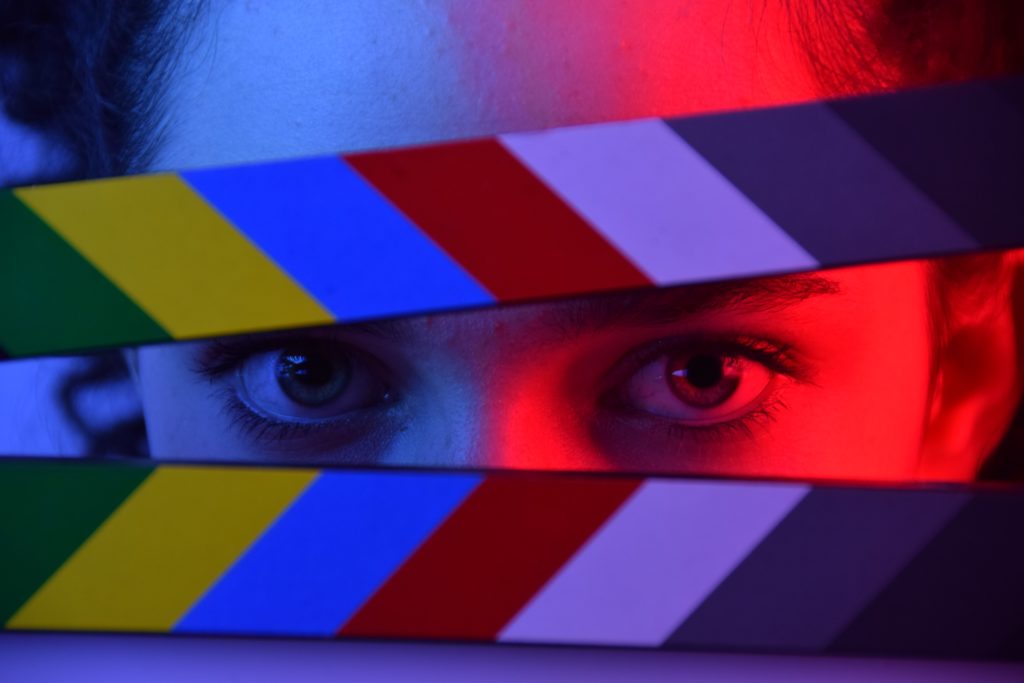 What constitutes a feminist film is an argument that could be made there. However, I would like to share with you some of the films I have seen recently that have inspired me, based on my own opinion.

Thelma and Louise (1991) (Recommended ★★★★)
I think Thelma & Louise is the gold standard for movies like “Hustler” and “Ocean’s 8” where women are empowered by becoming criminals along with their friends. It’s a tale of two women on the run that begins when they kill a man who tried to rape Thelma during a road trip. The highlight of the film is that Thelma, who was conservative and obedient to her husband and men in the beginning, becomes stronger and stronger as she continues her journey. Her transformation from wearing only flowery dresses in the beginning to cutting off her blonde hair to rocking T-shirts is also interesting because it shows the change in her inner life.
It’s such a classic that it’s been quoted in many movies and dramas, so if you’re a fan of American movies and dramas, you might find the quote interesting to understand.

If These Walls Could Talk 2 (2000) (Recommended ★★★★★)
It’s a TV movie created by HBO that compares the ’60s, ’70s and 2000s, and it’s a great film about lesbian life over time. In the set of ’60s, it shows a woman who lost her partner who couldn’t go with her to the hospital or have to leave her house because she didn’t have the right to same-sex marriage. From its depiction of the struggles and grief of being ostracized and not being able to say publicly that they are partners, the film vividly and carefully depicts the changing times and the way women live their lives.

In particular, it should be noted that Sharon Stone and Ellen DeGeneres play the role of a lesbian couple in the 2000s.
The famous comedian, who is best known as the host of “The Ellen Show”, confessed her lesbianism on TV in 1997. In her standup comedy, the come-out of being a lesbian was not yet so common at the time that her career was said to be in jeopardy because of her come-out. She played a lesbian couple as an actress, and it was very empowering to see them try to get pregnant together through a sperm bank.

Eighth Grade (2018) (Recommended ★★★★)
Eighth Grade, the film sensitively depicts the daily life of a girl in the eighth grade. The movie captures the emotions of an adolescent who is introverted and unsure of herself, but still uploads Youtube videos and admires older seniors. Most of the previous teen movies have been about the lives of shiny, upper school caste girls like Mean Girls and Cheers (maybe a bit old-fashioned, but…), but this movie carefully depicts the bittersweet ego and struggles of adolescence.
Especially in American society, being an “introvert” is often perceived very negatively. It’s a great movie about a girl who can’t be assertive or straightforward with her opinions, and she rethinks her relationships with her friends and parents while acting out her ideal self only in the world of Youtube.

Midsommar (2019) (Recommended ★★★)
Whether or not this film is a feminist film is a matter of debate.
The film has a strong horror element to it, as a group of anthropology students in the United States are sacrificed to a festival in a Swedish village while on a fieldwork trip to study the festival.
The film is portrayed in such a brutal way that the Swedish government complains that such a festival doesn’t exist and that it has a negative effect on people, so people who don’t like such films should be careful.
Now, the story begins with the depiction of the main character, a woman who has a mental illness and whose boyfriend is always there to support her in her instability. Her boyfriend’s friends don’t think well of her crying and calling him, and advise him to break up with her, but he feels he needs to support her. On the other hand, their relationship is asymmetrical, and his dominance is evident in the first half of his life in the United States, as he forgets her birthday and decides to travel to Sweden without consulting her. However, it is through the Swedish festival that their relationship changes. She is treated more and more like a symbol of the festival, and as she is freed from her worries and psychological problems, we see her becoming more and more independent from him as well. Furthermore, unlike most horror productions, the all-male characters die, which is a bit different and interesting.

Hustlers (2019) (Recommended ★★★)
It’s a crime film (I’m not sure if there is such a genre) about a group of women who work at night and rough up their male clients with drugs, which is connected to Thelma & Louise.
The Sisterhood is inspiring as it portrays a strong bond between women of different ages, backgrounds, and skin colors, but also the difficulty of staying connected.
In particular, Destiny’s (Constance Wu) friendship with Ramona, played by Jennifer Lopez, a strong and beautiful woman who comes to admire and adore her, has a lot to relate to, including the security of having a role model and the struggles that arise when that changes.

I’ve graded my recommendations from a personal point of view, but I can confidently recommend all of the films to you, so I encourage you to see them when you have the time.