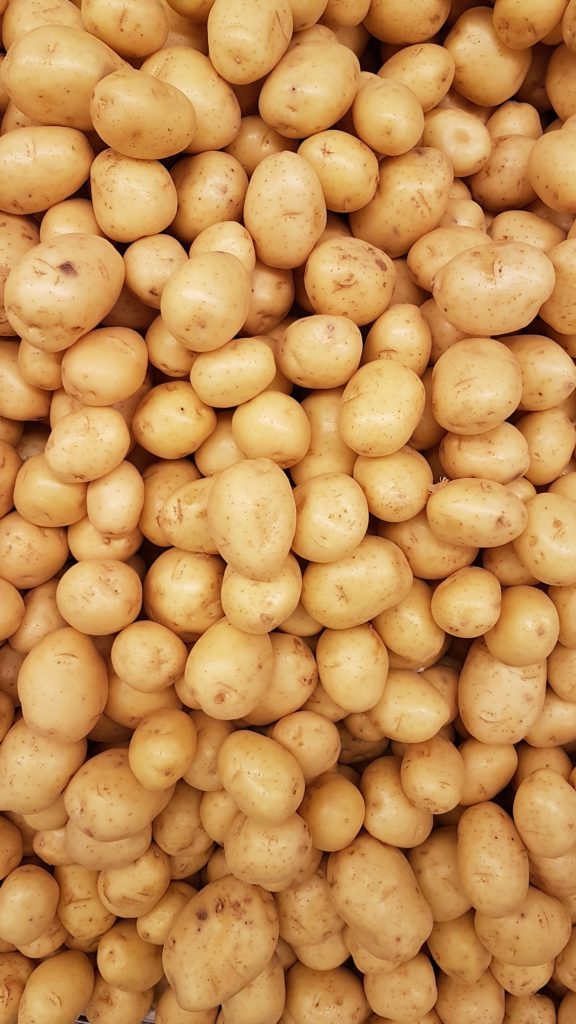 I saw “#Potesara (potato salad)” trending on Twitter the other day. I followed the tweets to see what it was, and while I was shocked, I thought, “Oh, here we go again!” It was as disappointing as it sounds.
To summarize it briefly: “A mother shopping with her child at the supermarket was holding potato salad in the deli section. The stranger came to her and said, “If you’re a mother, you should at least cook potato salad.” ” the tweet said.
It’s trending and people are talking about the incident as surprisingly annoying fact. While I’m relieved that people’s reaction, I thought it was a good idea to verbalize how this phenomenon is “bad”.

(1) The imposition of “roles”
The most obvious one is the imposition of the role of “this is how a mother should be”, which many people are not comfortable with. You may feel that ‘If you’re a mother, you should cook,’ ‘If you’re a mother, you should breastfeed,’ ‘If you’re a mother, you should deal with crying baby at night every day.” These illusions of a strong mother are remained as a myth in Japanese society. Though it is not limited to mothers. Many people struggle with these social pressures such as “If you are male, you have to make money for your family,” “If you’re a company employee, you should do what the company says,” “If you’re a student, you need to listen to your teachers.” We tend to think it is “natural” to play your roles, but playing your role might limit your possibilities and create pressures.The role we want our “mothers” to play, especially, is the one that seems to be so strong. Maybe it’s because we have a stronger ideal of what it means to be a mother. These ideal create so much pressures to mothers.
I am not sure whether the man who made this statement, “If you’re a mother, you should at least cook potato salad,” has made potato salad before or not. Maybe he is a master of potato salad, or maybe he is an expert in the art of making potato salad. Or maybe he is saying “it’s easy to cook” while he has never made potato salad before. Either way, the background of “it’s only a potato salad” shows the consciousness of “such a simple dish”.
Let’s leave it at this point whether he had experiences to cook potato salad or not. Either way, he imposed his values on a complete stranger.
It’s a really bad idea to allow strangers to impose their roles and values on you. This might be a sort of harassment. However, I guess many people actually have experienced the same “imposition of roles and values” by your boss at work or a teacher at school. Many people reacted to this trending event with the shock of being told by a “stranger man”, but if it is not from a stranger but your boss, parents or teacher. Think back. Unfortunately, as a common daily landscape, “imposition of role and value” has taken place everywhere.
(2) Lack of imagination for others
The next thing I feel is the lack of imagination for others. First of all, it is impossible to know if the woman and the child were really the parent and child. Maybe she had her nephew with her or her friend’s child. It is very impolite to talk to someone on the assumption that you are a mother.
Furthermore, it is also a lack of imagination for the other person to think that it is easy to make “potato salad”. The man never thought of what If the lady has a physical disability and can’t even hold a knife. I feel it is hard to survive in the world that people with physical or mental disabilities are told by others, “Why can’t you do something so simple?”
Of course, it can be difficult to use your imagination for all the people who are different from you. However, it’s hard to live with the idea that everyone is the same or should be the same. This idea may lead to the creation of a society that exclude diversity.

(3) Bullying of the weak
It is just my imagination, but if this woman was built like an incredibly strong martial artist, the man would have been able to say the same thing to her? The question that comes to my mind.
There are many victims of train molestations and cases of being deliberately bumped into on the street. Unfortunately, most victims are women. They might be targeted as victims because they’re physically “smaller and weaker” than male. Attacking someone who is physically weak is the same as bullying.
The truth is, a person who behaves strongly towards what seems to be a weak person may not be “strong” in fact. They may not be able to be kind to others because they feel the oppression in their own way. But that does not mean that “bullying” is acceptable.
Living in society that judging others and forcing others to live in a way that is “natural” is very uncomfortable. If you keep judging others, it comes back to you. That’s why we have to accept others, include differences and don’t bully anyone. So that we can create the society that no one blame you not cooking potato salad.