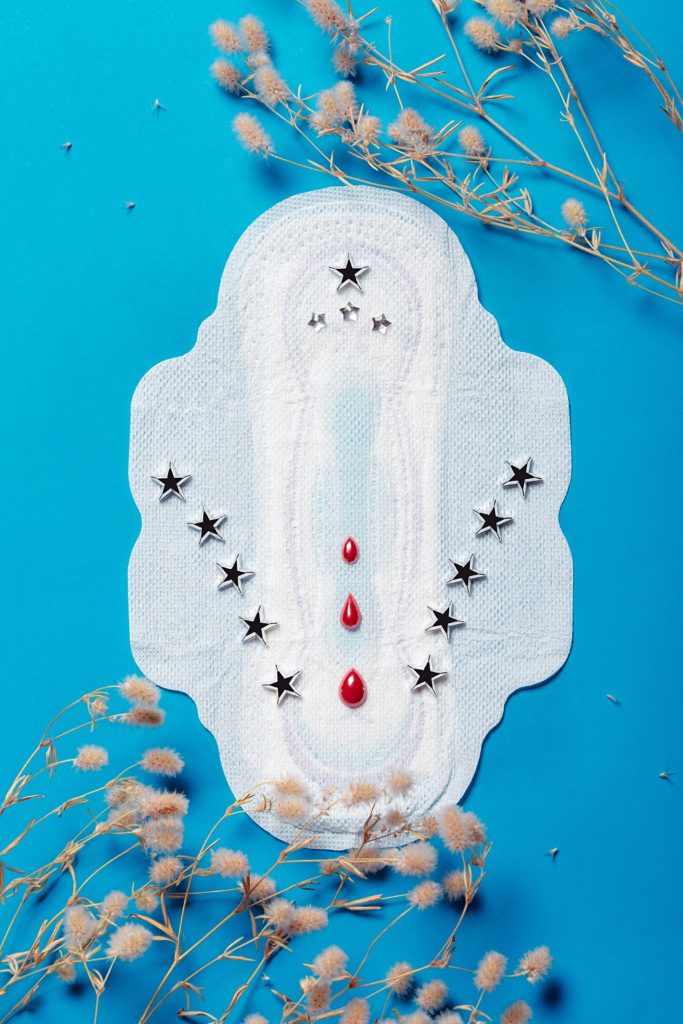 A commercial for Kao Laurier has become a hot topic.
The commercial is based on the idea that “menstruation is an individuality” and that women need to help each other by accepting the differences between women’s and menstrual periods because even women tend to think of other women’s periods in terms of their own.

I’m all for the fact that each person’s period is completely different.
Some people don’t have any pain at all, while others have different symptoms such as not being able to get up, feeling nauseous or depressed.
I’ve always had too much, so for the first couple of days after it started, my monthly routine is to clean out the blood flooding the floor every morning in a low, sleepy state.

Now, what’s the problem with this commercial?
I feel the big problem is that it is dropped into the “menstruation is a woman’s problem.”
All the characters in the commercial are women and only their voices are featured on the website.
The problem is that the problems associated with menstruation are concentrated into “women-only problems”.
It seems that we women have long been trying to “hide from the male point of view” various possible menstrual events such as “it would be embarrassing if I got blood on my clothes,” “it’s dirty,” and ” the smell would bother me.”

We carry sanitary napkins in paper bags and pouches, and avoid white clothing to avoid feeling “shame” about it all.
What is it that we are ashamed of?

Isn’t it the “male society” that has created a culture that considers these periods to be shameful?
I can’t help but feel that it is a bit of an anachronism for “women only” to acknowledge the various symptoms of menstruation, as depicted by this commercial.

It is not enough for “women” alone to understand each other’s “individuality” of menstruation, which varies from person to person, and which makes it difficult to move around at work or at home, interferes with work efficiency, or prevents one from going to work. It is important for men to be proactive and to “get to know” each other.

In fact, I feel that what this commercial depicts is a structure that divides women into two groups: “Women don’t understand each other, even if they’re women.” The important thing is for men to know, and it’s a pity that the commercial was made in a way that would reach men, because it is a commercial for a big company that can talk more openly about this kind of thing.

And menstruation is not a ” individual characteristic”. By being brought down to individuality, I think it’s wrong to portray it as something we can control ourselves.
Menstruation is an everyday occurrence, it’s a body, and it happens of its own accord, whether you want it to or not. The symptoms caused by it are different for everyone, and that would be the same for any disease. The symptoms of diabetes are completely different between mild and severe, and they are not “personalities” but “symptoms”.
As I wrote in Kanebo’s commercial, I would like to see more consideration of the various aspects of communicating a message that a large corporation can spend money on.