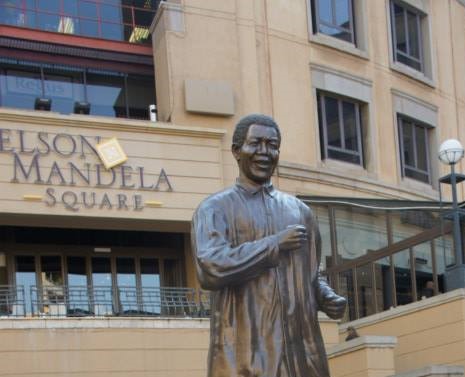 I have a sympathy for the vision of the Reiwa Shinsengumi, which is “we have been working to create a society in which everyone has value just by being alive.” I even went to see the premiere of “Reikiwa Revolt” at a movie theater in Roppongi as an all-nighter.

In order to give importance to the “voices” of people in vulnerable positions, they recruited a variety of candidates for the party. And they made history by sending Mrs. Kimura, who has severe disabilities, and Mr. Funago, who has ALS, to the Diet. I think it was a historical moment.

One of the members, Mr. Onishi Tsuneki, made a comment in his video that caused a big problem. In the video, he said that a politician should make a rational decision and that “choosing to select lives is a rational decision.” “It’s politics,” he said, “and we have to make choices about lives of elderly people.” If I summarize what he said, I may have a bias, so if you’re interested, please watch the original video.

And yesterday, a general meeting of Reiwa was held and the conclusion was reached that Mr. Onishi was expelled.
The comment was made by Mrs. Kimura. Her comments were excellent, and I wanted to spell it out because I thought the same thing could be said about feminism.

Senator Kimura wrote on her blog about how shocking that statement was to her as a person with a disability. She also wrote that this problem is not only a problem for Mr. Onishi, but also a problem for society. In a society where disables and able-bodied people rarely live together, it is difficult to imagine the suffering of others. Misunderstandings and prejudices are spread if you don’t know others, and discrimination is unconsciously created. She wrote on her blog. This statement points out “indifference causes unconscious discrimination.”

The idea of “I don’t discriminate others, but I’m not interested in those issues” may be unconsciously complicit in discrimination. It’s a privilege to be able to spend time not thinking about “those issues.” At a Black Lives Matter March, I recently attended, someone hold a sign said, “Privilege is not knowing that you’re hurting others and not listening when they tell you.” I was very sympathetic to that statement.

As Senator Kimura says, this kind of “discrimination due to misunderstandings and prejudice” is a matter of not knowing each other.
Socially vulnerable people live day by day with a sense of “difference from the mainstream”. If you are in wheelchairs, you easily realize there is no ramps on the stairs, if you are immigrants or foreign nationals living in Japan, you may realize there is not enough English signs in public, and if you are women, you feel uncomfortable seeing naked women’s pictures in train advertisements every day. For those who aware of their differences easily find sympathy to the others. But if you are majority in society, you can be unconscious about those issues.

That’s why I think it’s very important for people in a “mainstream” to be interested in differences. I hope Reiwa will continue to play an active role in trying to create a society that is easy for everyone to live in by accepting “differences”.