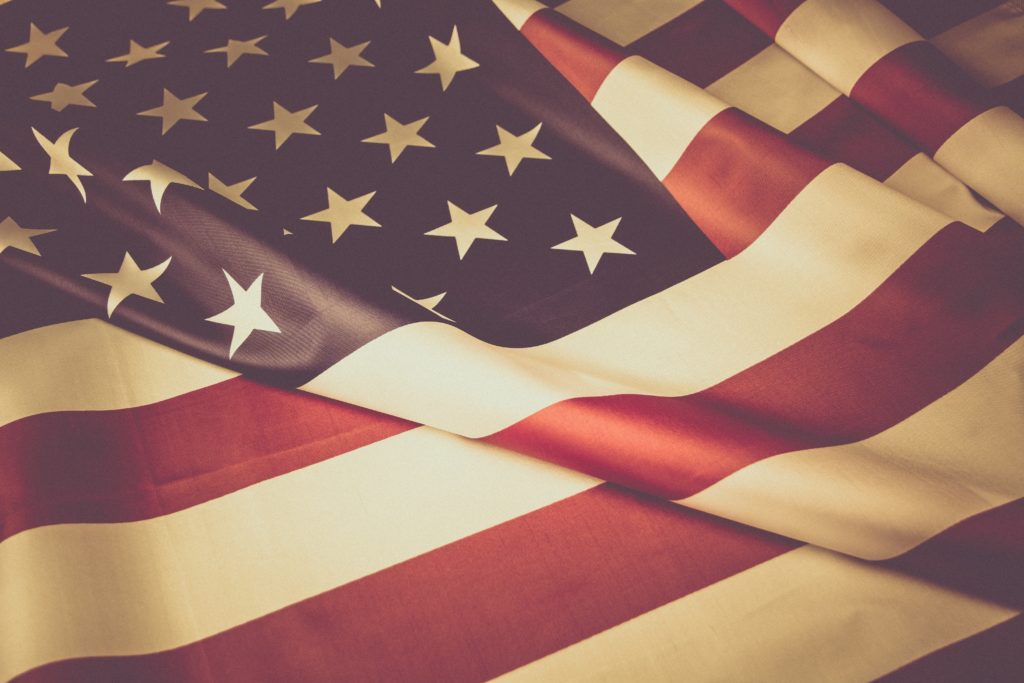 Rep. Ocasio-Cortez’s speech was wonderful.
It was a speech in response to a number of outbursts made against her by Rep. Ted Yoho.
Mr. Yoho said, “Out of your mind, crazy, disgusting” to her and he ended his remarks with “A fucking bitch.”
He apologized (?) her next day, saying that I have a wife and two daughters and I am aware of what I said. I wanted to apologize if she had misled my statement.
So, Rep. Ocasio-Cortez made her speech in response to that.

[Disrespect for women]
“This is not new and that is a problem”, Ocasio-Cortez said. Just walking on the subway or on the street, she said, she gets a lot of bad words from others. Unfortunately, the same things often happen in Japan. If you refuse to be picked up on the street, you are often dismissed as “ugly”. It’s exactly the same, and it shows a double disregard for women: disregard that women should do what men want, and men can call women “ugly” if they did not listen to what men said. The problem is that these problems have been left unaddressed and have become a commonplace, everyday occurrence. I think this is a very good speech, where women are not putting up with such horrible treatment as they should but are speaking out openly and politely.

[Good women and bad women]
The other great thing about this speech is that it accurately points out the male double standard. Mr. Yoho has a wife and two daughters, and Mrs. Ocasio-Cortez is younger than his daughter. She said Mr. Yoho’s statements allow other men to treat women in the same way as he did. He should know someone might call his wife and daughter “a fucking bitch”. Furthermore, that having a family does not necessarily make a “decent man”. Unfortunately, I often meet people around me who see their “mothers, wives, and daughters” and their “women who work in the sex industry” as two completely different things. It’s a complete double standard to categorize women as “good” or “bad” for the convenience of men, and that’s not acceptable.

[Society’s problem]
Finally, these issues are not unique to this case. This is a cultural thing. When we talk about discrimination against women, people often say, “America is better than Japan.” It’s difficult to compare the two culture, so I won’t discuss it here, but in terms of political correctness, there is less consciousness of PC in Japan. However, the U.S. is hardly a society of equality between men and women, even if sexism is not as prevalent as it is in Japan. I highly recommend you to listen to her speech, in which she spoke about these issues with care and clarity.