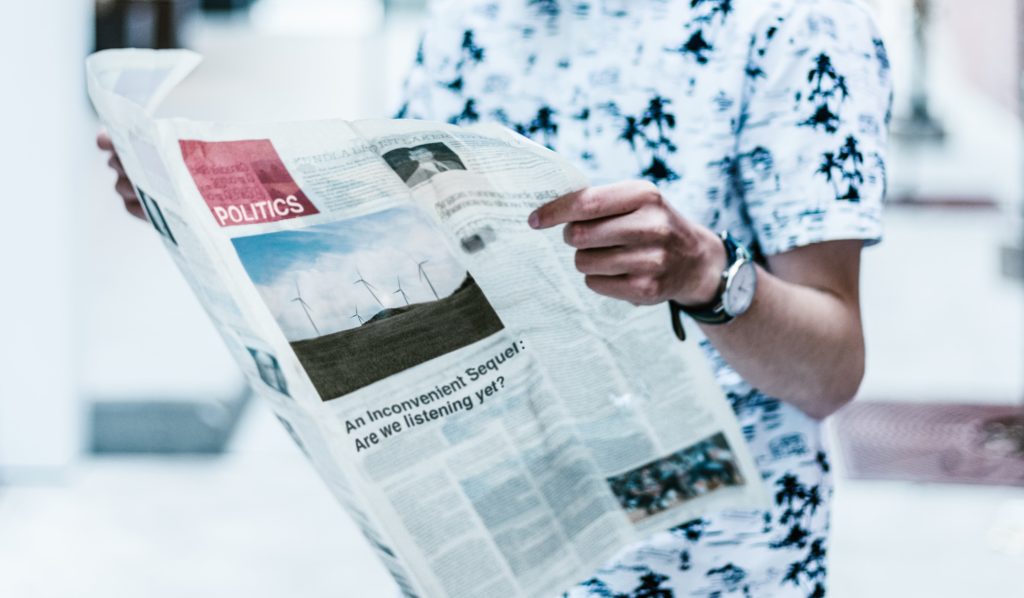 I was told this when I was still working for a company called RIZAP English during a brainstorming session of the new course development. The course was being developed as for very advanced English speakers to help them become more active in the international community. (The development stopped in the middle, so no such course exists today.)

The reason why politics and religion are taboo is simply because we want to avoid “getting into trouble for differences of principle”.

As I wrote in my previous blog, what is necessary to be a global citizen is not only to be able to speak English, but it is also very important to be able to communicate with people who have different ideas and opinions from yours. (I feel that skill is necessary to live in my own country as well, of course.)

In other words, when you meet someone who believes in a different political ideology or a different religion (including non-religious ones), I think it’s clear which attitudes will broaden your perspectives, such as “let’s avoid this discussion because it’s too much trouble” or “I am not familiar with this idea, but I would like to know your aspects. I will never judge or criticize you.”

There’s a huge difference between “discussion and criticism.” If you don’t want to have discussion because you do not want to get into trouble, it may be because somewhere along the line it’s not an argument but a criticism or an imposition of values. Discussions are about exchanging different opinions with each other and considering new perspectives, which in turn expands one’s own thinking and perspective. However, listening to the speeches in the Japanese Diet, it seems that what is taking place in the setting national policy is not “having discussion” but a repetition of “conversations to avoid criticism and try to escape”. This is nothing more than the spirit of “Let’s avoid this topic because it’s too much trouble.” Given the current state of politics in Japan, where people do not answer questions at all, do not express their own opinions, and answer bluntly and without causing problems, it is perhaps not surprising that comments like “Let’s avoid talking about politics and religion” are made in large corporate meetings without hesitation.

When we talk about “political talk” we often think of it as talking about elections, parliament, and which politicians to support, but I want to think about “political talk” in a broader sense than in a narrower sense. In other words, many of the things that happen in our daily lives are “political”, such as “the price of food has gone up recently”, “I was molested”, “my child doesn’t want to go to school” and so on. For example, the rise in food prices can be seen in the larger framework of “trade, farmers, wholesale prices, and the economy”; molestation can be seen in the political framework of “men and women, sexual exploitation, and disregard for women”; and reluctance to go to school can be seen in the political framework of “individualism and collectivism, school system, the Ministry of Education, teachers and students”. Thus, the power balance being created is a political story. It is entirely true that “the personal is political,” and all sorts of everyday landscapes are connected to politics.

With that in mind, it’s almost impossible to “avoid talking politics,” and avoiding it can be to your personal detriment. Even in the three examples mentioned earlier of “food prices have gone up recently,” “I was molested,” and “my children don’t want to go to school,” to think that all of these are “personal problems and I have to solve them myself” is to abdicate the role of politics and place the blame on the individual. However, if we look at it in the framework of “trade, farmers, wholesale prices, and the economy,” “men and women, sexual exploitation, and the neglect of women,” “the individual and the group, school administration, the ministry of education, and teachers and students,” we might have a more fundamental solution.

Thus, cultivating a perspective that sees the personal as political (religion is part of the political conversation) is necessary for one to survive in society, regardless of whether or not one goes abroad.

And it’s not that difficult to see the personal as political. When you take something that you’ve wondered about, or felt a little uncomfortable with, and dig deep and ask “why do you think that?” the world you see will change. I hope this blog will provide an opportunity for people to see their personal life as a political matter.