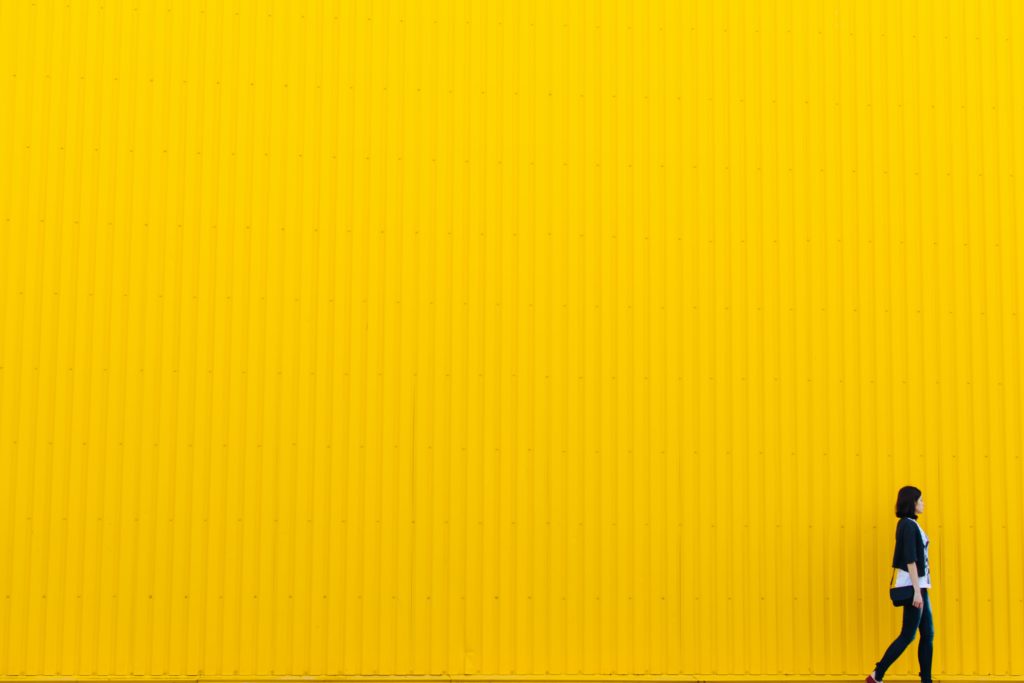 There is a commercial created by a famous American sanitary products company called “Always #LikeAGirl”. The commercial asks men and women of different ages to demonstrate with instructions to “run, throw the ball and fight like a girl”.

When such instructions are given to adolescent boys and girls, all of whom are moving weak and touching their hair and act like “a girl”. On the other hand, the girls, who appear to be under the age of 10, are shown running as fast as they can, throwing the ball as fast as they can, and demonstrating that they are fighting as hard as they can.
The film asks when the term “feminine” became an insult, and questions the meaning of “being yourself” and the tendency to make fun of “femininity”.

Just as the word “feminine (memeshii)” is used in Japanese as an obvious insult, the word “feminine” seems to imply a sense of weakness and lack of independence.
On the other hand, “feminine” is also used as a compliment. It means “homely, aware of others, affectionate, modest and careful about dressing oneself up”.
I personally remember being told that I was “feminine” as a “compliment” when I brought my lunch every day, when I changed my hair every day, when I made it a priority to listen to others and be affectionate.
And that “compliment” wasn’t a happy one at all.

Some of you may think that since they are praising you, you should just take it as a compliment. However, praise can spell trouble for the other person in many situations, and taking it as a compliment without realizing it can bind you to a “stereotype” of yourself.
For example, these days we often see TV shows like “saving money is a virtue”, but it is almost always women who are praised for their saving skills. If we adopt that as a positive opinion, we can internalize the idea that we can live happily without money with a variety of ingenuity, and if we can’t do so, it’s because we’re not trying hard enough. In Japan, where women have a large salary gap, internalizing the idea of “enjoying saving money” may well make people feel virtuous about not complaining about their low salaries, but enjoying themselves within them.

In other words, we need to consider that the term “feminine”, whether positive or negative, both play roles in binding women to stereotypes.
In particular, it seems to me that girls at an early age are still disciplined to “act like a girl” or “act like a feminine”. It’s very sad that girls who are brought up to “act like a girl” as part of their upbringing realize at some point that “femininity” is a factor that is made fun of.

As a teenager myself (not that I thought about it that much), I think I avoided being “feminine” and preferred to dress and act that would be considered “boyish”. And when I sought “masculinity” to escape the curse of “femininity”, it didn’t change much. In the end, I realized that both “qualities” are nothing more than socially constructed values of what a woman should be and what a man should be, and that the only way to break free of those values is to think about what I want to do.

Unfortunately, in my work in support of women, I sometimes hear people say, “It doesn’t matter because I’m a man.” I believe that those trapped in “masculinity” feel the same way as those trapped in “femininity” and feel uncomfortable to live in your own life.
It is not easy to be freed from the roles required by society and live life as one’s own. I believe that by slowly unraveling the question of what “socially constructed values” we hold within us, we can find our true identity.