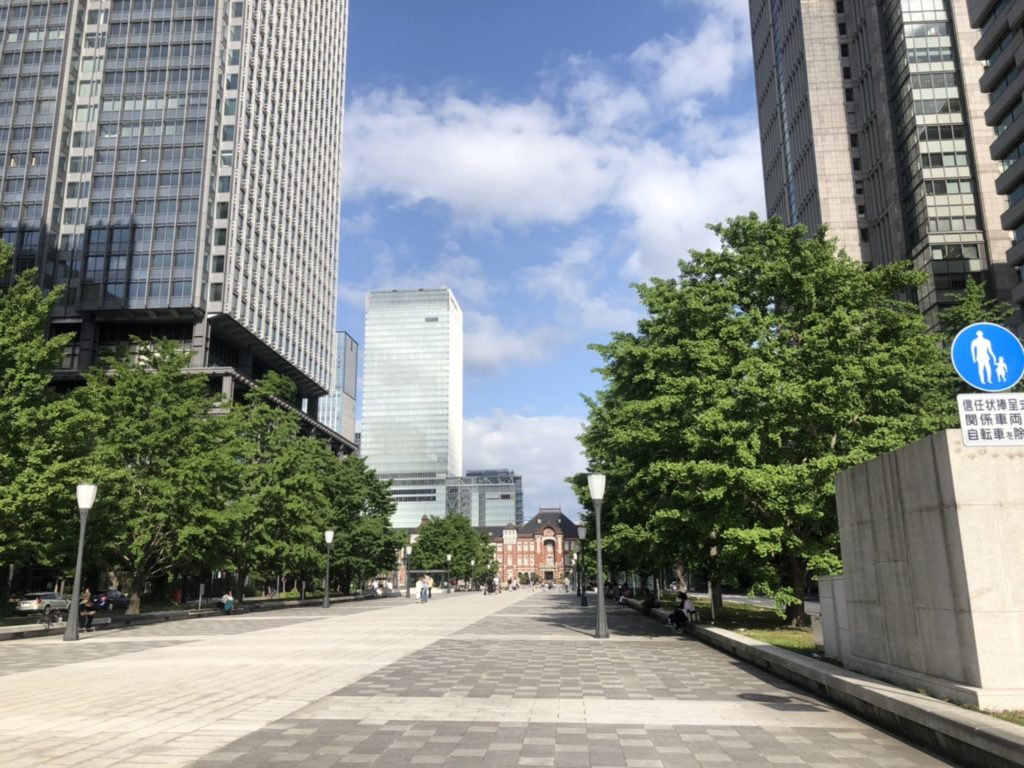 I’m working at a consulting company. Since I have been raised in an environment where I have a mother, father and 2 sisters, I didn’t worry about gender that much. I have studied in the US for my bachelor degree and got a master in International Studies in Australia. When I started job-hunting, I noticed that many of my female friends say that they were willing to get back office jobs, which is limited general office work with less possibilities to get promotion, rather than front office jobs, which is a regular full-time position with a prospect of promotion. Some of them added that because their parents told them that they are women or they will get married with someone sooner or later so they don’t need to work as hard as men do. Or, considering their academic/physical abilities, the other felt that they are not good enough for those front office positions. It made me realise the gender gap in this society and find it uncommon to plan to work in a front office position.

2. (Japanese nationals who have lived abroad) What brought you to the country(ies) that the interviewee has lived in?/

Since my sister has already studied in the US, and I sometimes went there to see her, studying abroad there was something I was curious about and felt close to. As for Australia, I wanted to learn more about comparative human rights for my master degree so I tried to find a country which is not too Western but not too Asian and a good comparison with Japan – that was Australia for me. The weather there was also one of the factors I chose, frankly.

3. When did you get interested in gender issues in Japan and why?

I would say Japan’s work style because it was established in the economic high growth period of the 1960s. During that time, it was so common that people sacrificed their time and energy for their companies’ growth and the stabilisation of Japan’s economy after WW2. This tradition still prevails, discouraging women to work in the same fields as men due to its lack of flexibility.

4. (People who have lived overseas) What aspect of Japanese society surprised/shocked you the most in terms of gender?

Again, it’s work style but specifically my first consulting company. Their principles were fighting spirit and courage, thereby easily infringing their workers’ human rights. For instance, it’s natural that freshers cannot work as efficiently as seniors, but they use this fact to force their workers to obey what they order. This eventually causes peer pressure, preventing the workers from claiming their human rights and deteriorating their social lives. Meanwhile, people in Australia can claim their rights without worrying about peer pressure.

5. How do you deal with your difficulties and sufferings related to gender inequality?

I usually tell my bosses whatever occurs to my mind, although I need some time to identify issues and choose proper words to explain them. In fact, my boss pointed out my way of speaking was more like mumbling the other day. He then said I should speak more clearly otherwise I would be looked down on by my clients because I’m a young woman. It is true that it’s crucial for consultants to build trust with their client, but his comments stuck in my mind somehow. So, before talking to him, I shared this story with my friends and gradually realised that I was actually frustrated that he said “because I’m a young woman”. As I didn’t want him to train freshers like that anymore, I told him he shouldn’t say that young women are more likely to be made light of thus they should be cautious about their language and appearances but he should tell anyone who mumbles “regardless of biological sex” to speak clearly in order to strengthen trust with our customers. He understood my logic and apologised to me. Since then, I’ve tried sharing my honest opinions with my bosses first, but if they don’t understand my points, then I’ll just let them go haha. It’s impossible to change someone’s mind who does not try to put oneself into my shoes, right?

I believe that there are no musculine or feminine characteristics but just identity. Those categories were created by society, and I don’t see myself in that way.

7. What is your concept of success in your job/studies?

I don’t trust my bosses’ evaluations on my achievements because they don’t know who I am in depth but know about my superficial aspects through data. In the end, I’m the leading role in my life so I’d rather take my self-feedback into account. Of course, I’ll be happy to hear my friends’ comments on myself, who know me well.