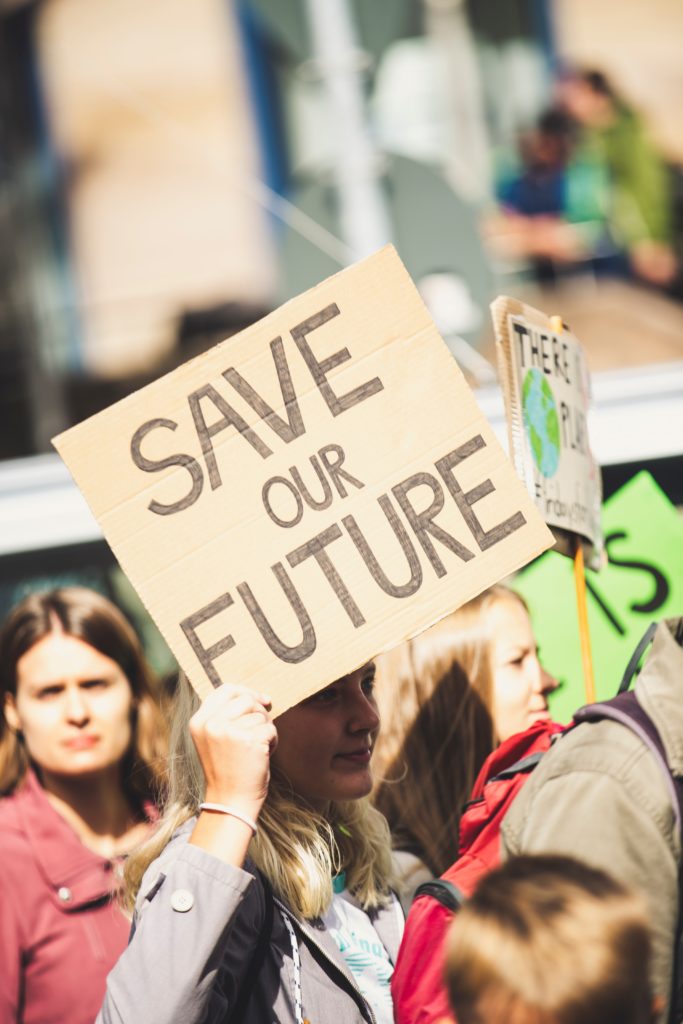 I came across a very interesting article on Japanese preschools in an anthropology class last semester – that is, “The Japanese Preschool System in Transition” written by Yuki Imoto. She analyses the newly established system called Kodomo-en by looking into similarities and differences between Hoikuen and Yochien. Though, I found it fascinating because it tells us that we, as women, have political influence despite this male-dominated society. This essay gives a brief background of each Yochien and Hoikuen according to Imoto. I’ll then share my opinion on women’s political influence based on the history of the two systems.

Yochien (kindergarten) is administered by the Ministry of Education. German educator Friedrich Froebel, who is the founder of the international kindergarten movement, influenced Japan’s educational system, leading to the proclamation of kindergarten. Its establishment was initiated by private organisations, and both private and public kindergartens charged fees, targeting wealthier families. Act 196 was established in the 1950s, noting that “infant education should supplement home education by cultivating a sound mind and good habits”. It means that women should be involved in children’s early socialisation period by taking care of and educating them with the help of kindergartens. Because women are placed in the key role of child-rearing despite kindergartens, the law reinforced the notion of “Good Wife, Wise Mother/Ryosai-Kenbo” that was established in the Meiji period. As a result, mothers who sacrifice their time and effort for their children’s education began to be fantasised and applauded.

On the other hand, Hoikuen (day-care centre) is administered by the Ministry of Health and Welfare. Until the early 1900s, children in the countryside were socialised through the dynamics of Mura (vilege) community. The idea of ryosai-kenbo is that mothers are responsible to not just look after children but also to educate them, which meant that working-class women could not keep working full-time. As rapid industrialisation and rural-urban migration continued, more parents had a nuclear family and suffered from poverty as a new poorer class. In 1900 two educated christian women established the first Hoikuen called Hinmin Yochien since it offers long-hour childcare to allow working-class parents to focus on making a living. Moreover, single-mothers, who lost their partners due to WW2, started to sign a petition and rally for more day-care centres in the late 1940s. Not surprisingly, the demand for Hoikuen significantly increased by 3684 in 1950 due to a post-war baby boom, while the demand for Youchien stagnated with 2100. Hence, Imoto mentions that pre-primary education is more demand-and-supply business.

So, why are their perspectives on pre-primary education more likely to be heard by the society? Imoto describes its business style as demand-and-supply based, which indicates that they hear their customers’ inputs. As a result of the relatively supportive environment, women may be more comfortable sharing their thoughts on child-rearing and education with each other. Additionally, their discussions incentivise them to achieve what they need together by signing petitions or demonstrating. Therefore, women do have political influence in the fields that are stereotyped as women’s things. On the other hand, they might feel that they cannot make changes in other areas like Japan’s foreign policy, economic policy and judicial system, etc. despite our right to vote and protest. Perhaps, it is because women’s voices have been socially suppressed besides the specific topics, and their social isolation prevents them from learning other women’s opinions on non-feminine things. Nonetheless, culture is produced and reproduced by political institutions, as Act 196 reinforced the Meiji period’s idea of “Good Wife, Wise Mother”. It means that we eventually ought to urge politicians to change laws and the constitution in order to realise gender equality. Put differently, our belief that we have no political influence and our inactivity in society actually allow the mainstream to dominate the politics only for their ends. With that said, we should remind ourselves of the fact that we have political influence as our senpais achieved more Hoikuen. We should also practise identifying our struggles and expressing them in our words. Then, we can understand other minority groups and cooperate with them to achieve our ultimate goal of equality of opportunity together.

Hopefully, the F-Word would be one of the places for you to share who you are, make inspiring friends and become confident enough to express y